I noticed this dandelion with irregularly shaped black spots on the upper surface of the leaves, growing alongside the path on Thompson Common. The leaf markings suggested this could be a new dandelion for the day in Section Naevosa, so I called John Richards over for a closer look. He identified it as Taraxacum euryphyllum based on the hairy leaves and large purple-tinged, pruinose, bordered bracts. 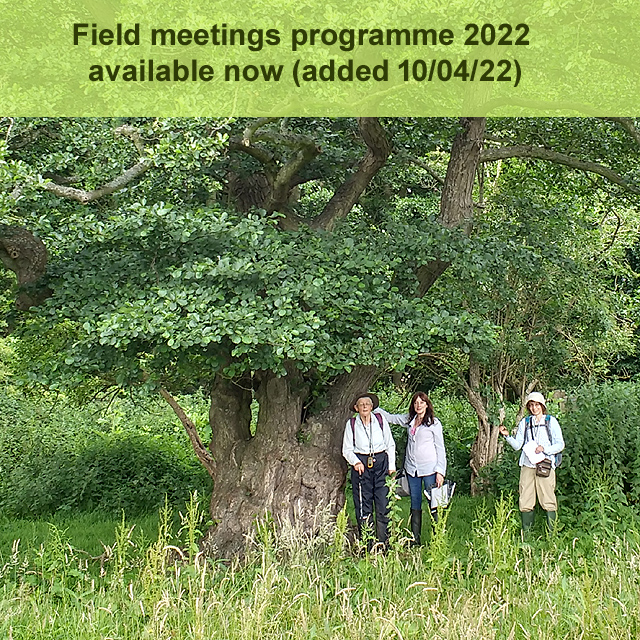 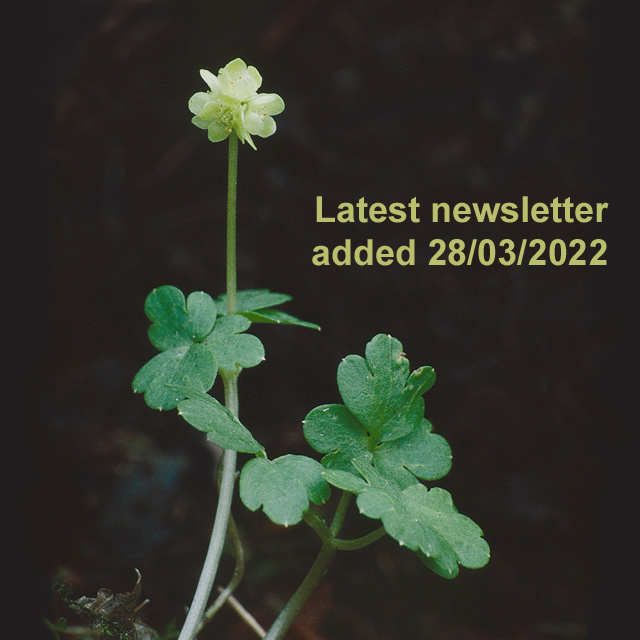 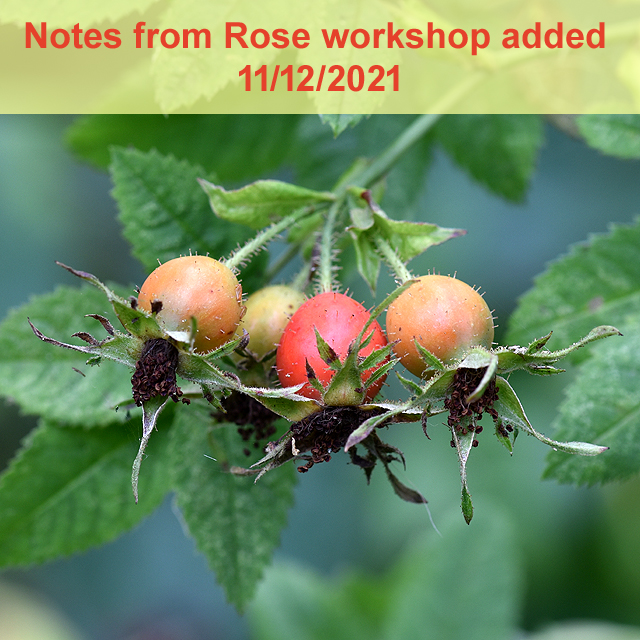 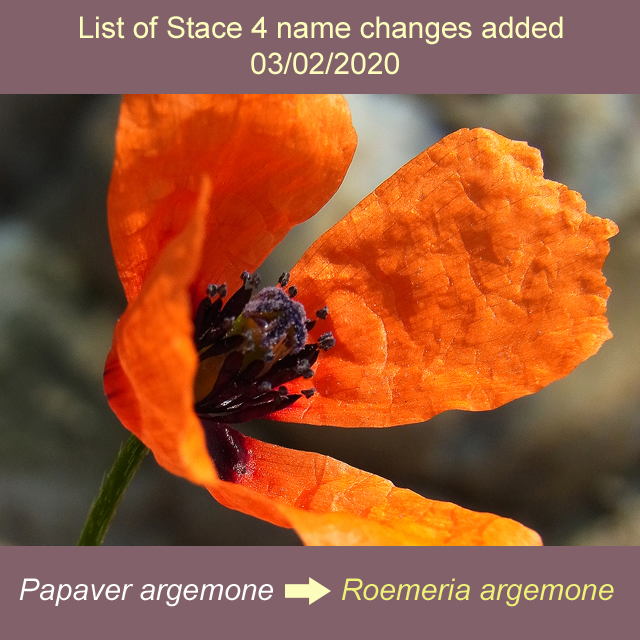 We were thrilled to find an arable field full of Loose Silky-bent Apera spica-venti when we visited Chris Knight’s farm at Gooderstone and Oxborough.

Seen in the damper part of Compartment 5 in the Broadland Country Park. Hard-fern occurs quite frequently, usually in the ditches of the Park, but this is a particularly fine specimen growing on flat ground.

One spike of Yarrow Broomrape was found initially in the rough by the cliff path, Royal Cromer Golf Course by Golf Club Member  David Harper searching for

Suki Pryce spotted Bolboschoenus maritimus Sea Club-rush on the Overstrand sea front, growing with other interesting species such as Atriplex portulacoides Sea-purslane and Triglochin maritimum Sea Arrowgrass, none of which have been

Sanicle in full flower at NWT’s Ashwellthorpe Wood Reserve for a well-attended joint meeting with Norfolk and Norwich Naturalist’s Society.